DO’S AND DON’T’S FOR FIRE AND SMOKE DAMAGE

Fire is one of the crucial elements of nature. Any person as well as an object cannot escape the presence of this element. The fire of a candle seems pleasant but when it goes out of control, it can even bring down Amazon forest or even a continent. 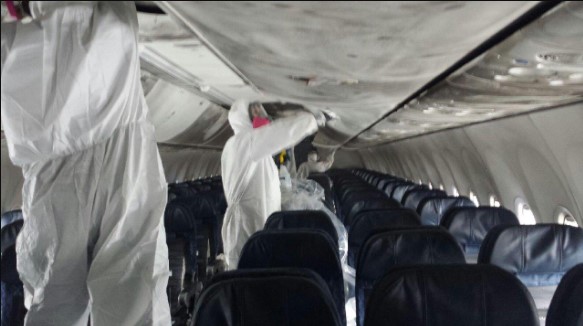 Sometimes, the spread of fire is not in the hands of the human, but the after-effects of the fire damage and the smoke damage have to be handled carefully. There are certain precautions suggested by almost every cleaning and restoration company to be taken after the fire damage

The cleaning and restoration company should be contacted as soon as possible after the fire damage. Coping up from the loss may be difficult, but bringing the life back on track is also imperative.