Asbestos Wrap on boiler pipes and duct work is commonly found in older homes that were built between the late 1920’s to the late 1970’s. If your home was built during that time, asbestos wrap may still be found if the home or property was renovated. If the basement is finished, the asbestos wrap could be hiding in the walls and you may not even be aware.

As long as the asbestos is sealed away, it is not harmful to you and your loved ones. However, if you decided to do renovations or need your HVAC / Boiler system repair or replaced, then it poses an issue and will need to be removed.

Canada’s Restoration Services servicing Toronto, GTA, Ottawa, Montreal, Edmonton, Calgary and Vancouver has nationwide experiencing when it comes to safe asbestos pipe wrap and duct wrap removal. We are fully certified and trained to remove asbestos no matter how big the project may be.

The wrap is a paper-like material that has the same characteristics as plaster. In some cases, it looks like a fabric material wrapped around. In older homes, it is more common to find the entire duct or pipe wrapped in asbestos where in later days, it may only be around the elbows and joints. The asbestos wrap can go all the way up to where the floor vent is. This poses more threat as the fibers may become disturbed, and can be released into the air and easily inhaled. 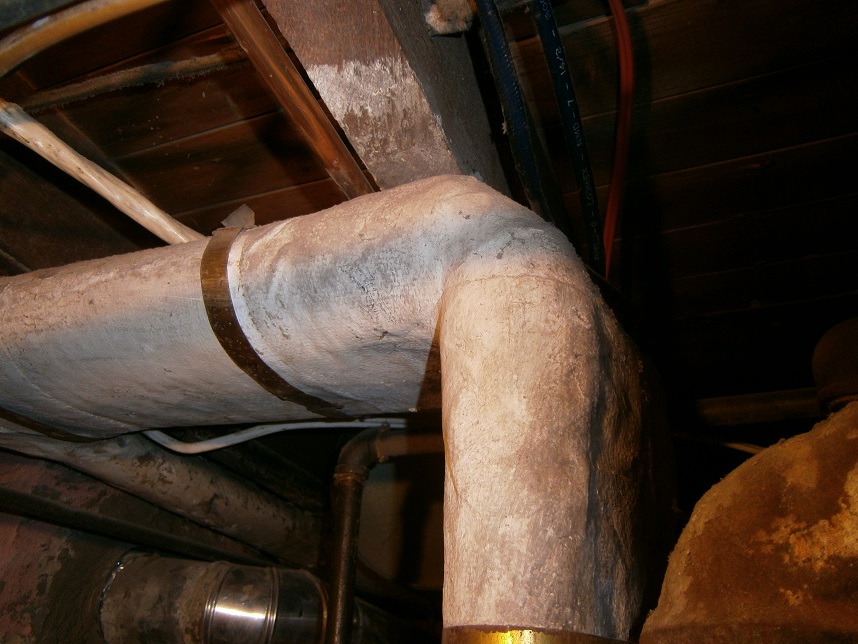 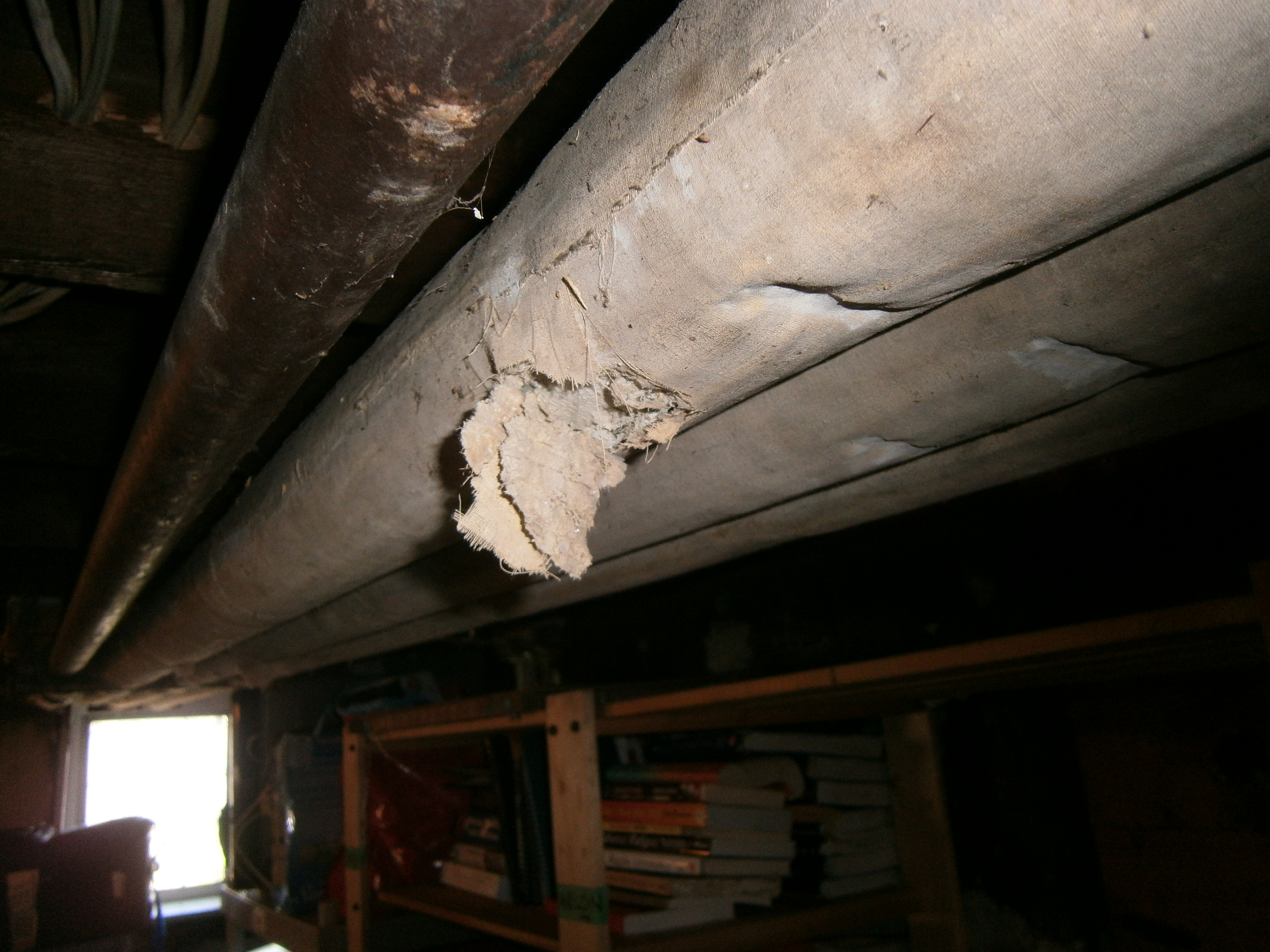 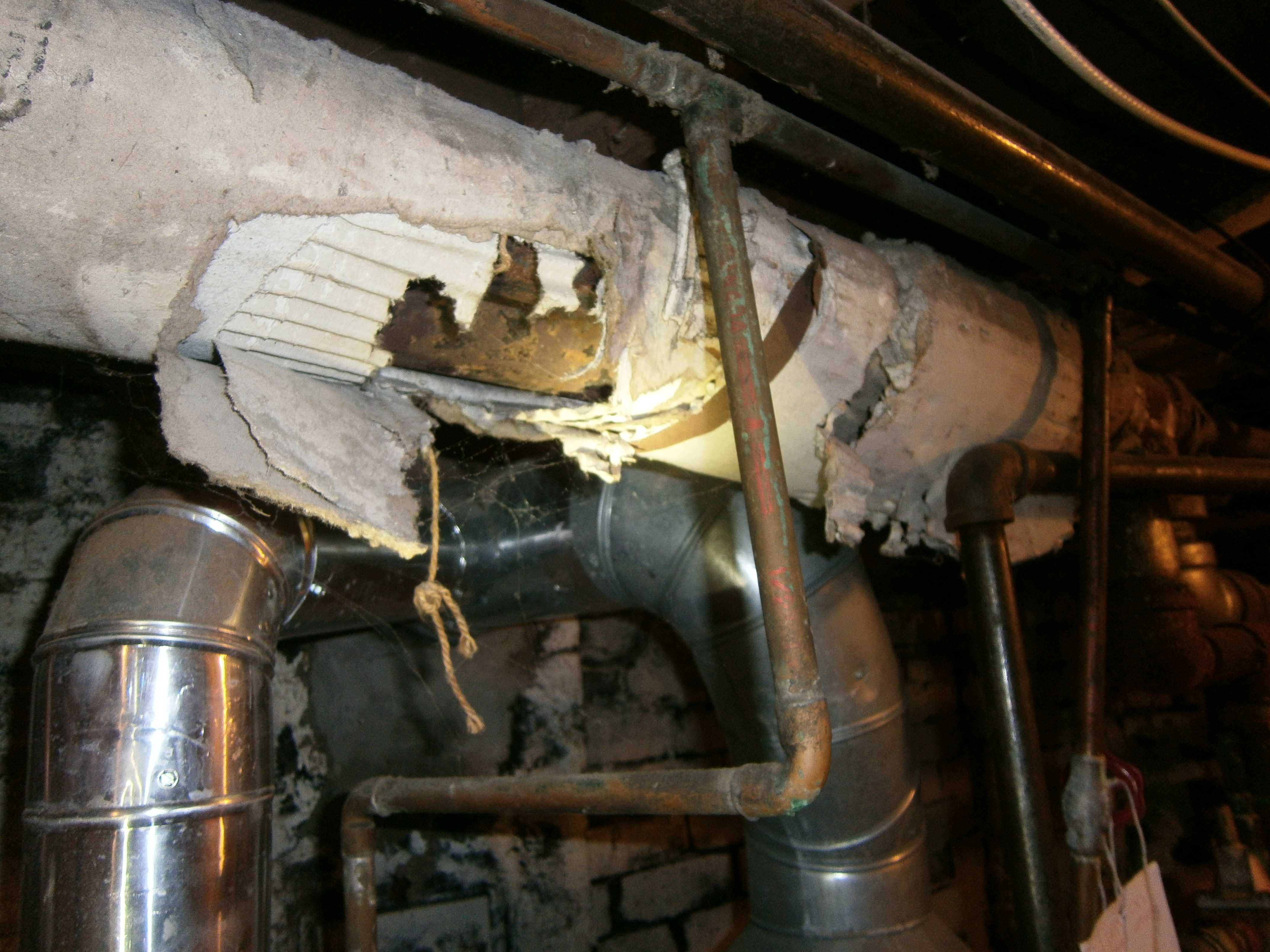 Asbestos was used as insulation around pipe wrap and duct wrap. Because of its heat resistant properties, it was found very effective as insulation. Due to the high heat that ducts and pipes exert, we needed something that could hold up.