Asbestos is a naturally occurring silicate mineral prevalent in Canadian construction projects and the manufacturing of key building materials during the mid-to-late 20th century. In some cases, the fibrous mineral was used to fortify building materials like concrete and drywall to enhance durability and strength. In contrast, asbestos was used in others to improve heat resistance and prevent fires.

There are many different forms of the mineral, all of which are hazardous and require asbestos removal in Mississauga, Toronto, Montreal, and other major Canadian cities.

Canada's long history with asbestos, being one of the first nations globally to mine and manufacture the mineral, leaves us in need of asbestos removal in Mississauga, Toronto, Ottawa, Montreal, and many of the older, more established cities.

Asbestos is divided into two categories based on the properties of the mineral's fibres. Restoration and abatement teams conduct asbestos testing in Mississauga and Toronto to determine what type of asbestos is present in any given material to assess the risk level of the contamination.

Other types of asbestos are less common but still exist, such as Tremolite, Anthophyllite, and Actinolite. Tremolite was used for a short period of time for insulating materials. Anthophyllite and Actinolite were not commonly used for commercial products but were present in many Vermiculite mines, leaving them to be found in vermiculite insulations today.

While the most prominent types of asbestos have a colour attributed to them. These colours should not be used to identify the mineral. The safest approach to asbestos detection and removal is via a licensed and certified provider of asbestos removal in Mississauga and Toronto. Getting close enough to asbestos-containing materials to see a colour puts you at increased risk for exposure.

How is Asbestos Dangerous?

When its fibres separate and are released into the air, asbestos can be easily inhaled or ingested by anyone in its path. As fibres float around the air, they continually divide into smaller particles that become increasingly difficult to detect and protect yourself from. Upon entering the body, these stiff, sharp fibres scar tissues leading to chronic illnesses such as Mesothelioma and Asbestosis. Asbestos testing in Mississauga, Toronto, Ottawa, and some of the country's oldest buildings can stop these illnesses and save lives.

If you're a property owner concerned about asbestos, contact Canada's Restoration Services today. 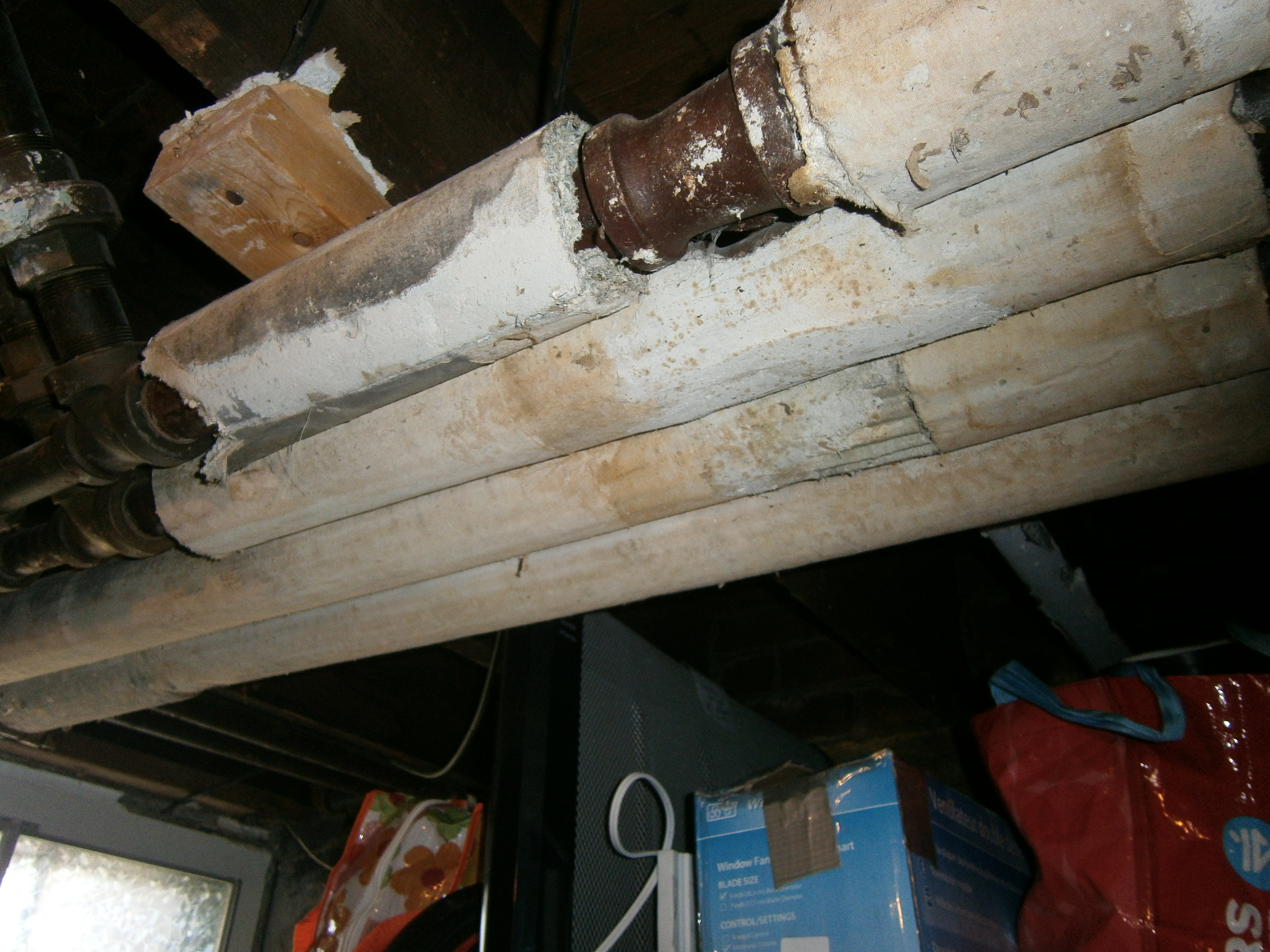 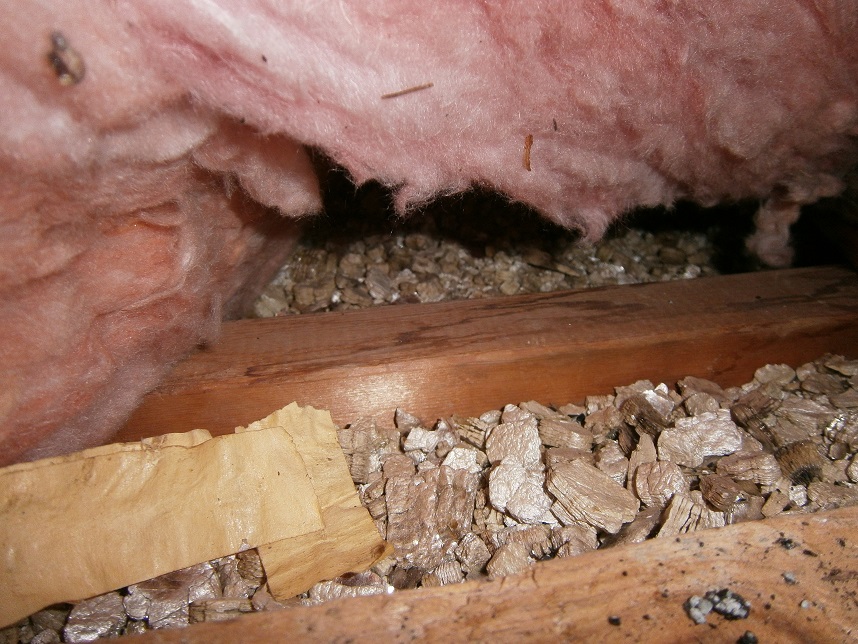 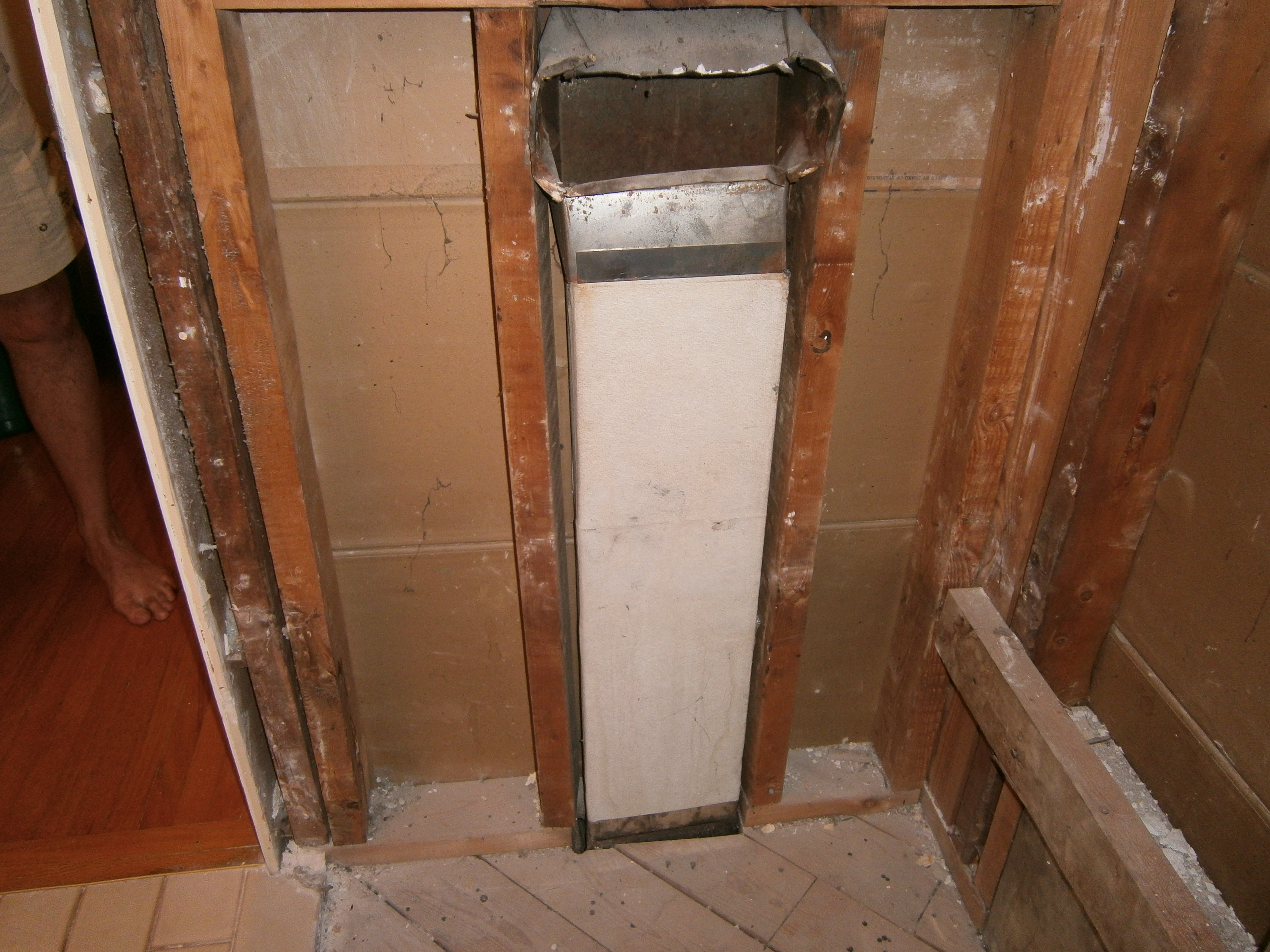 If you suspect that you may have asbestos, give us a call today. If necessary, we can arrange for 3rd party testing or a free inspection can be performed to help identify the necessary course of action.